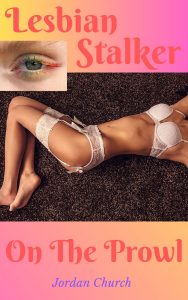 About Lesbian Stalker On The Prowl:
Steam Level: 10

Rosalie’s timid but sexy dorm neighbor, Tina, hears the passionate female ecstasy emanating from Rosalie’s room. Disturbed by the sounds and unable to sleep, Tina gathers her courage and knocks on Rosalie’s door.

Of course, when shy Tina knocks, Rosalie the sexual opportunist takes this as opportunity literally knocking. Rosalie wants to tame and force Tina to submit and add her as a new kind of sex pet. What kind of sexy animal can she remake Tina into?

Another one of Rosalie’s victims, Anne-Marie, has escaped the lesbian pet tamer and hidden herself in her dorm room. No way does Anne-Marie want to lose herself to submission to become a sex pet!

However, she may not have a choice. Rosalie the Lesbian Stalker will never stop stalking her until Anne Marie succumbs to Rosalie’s domination. 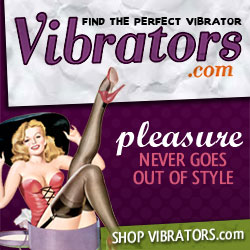